Adding a proactive touch to your interactions is easy by using animations and delays on different elements’ appearance.

Add a button element to the first view on your interaction, which will be the first and only element displayed for the visitor. Add a speech bubble or other elements for the first view, and give them an entrance delay on the appearance tab of the element. You can also add an entrance animation to draw more attention.
For example in the interaction below there is a simple chat-like button which appears first, and the rest of the elements have a delay to their appearance. 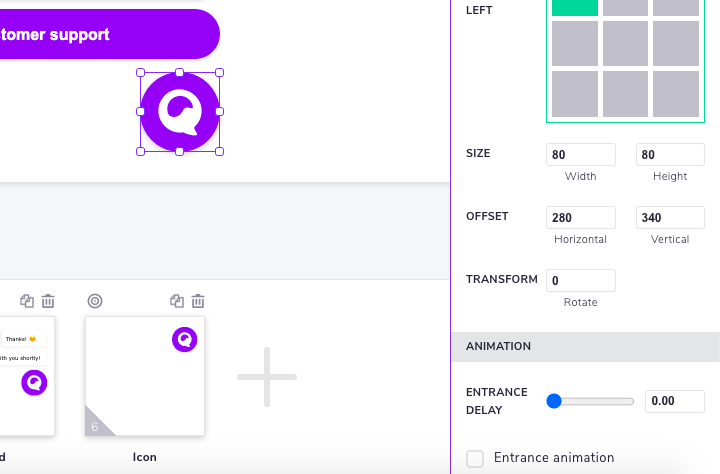 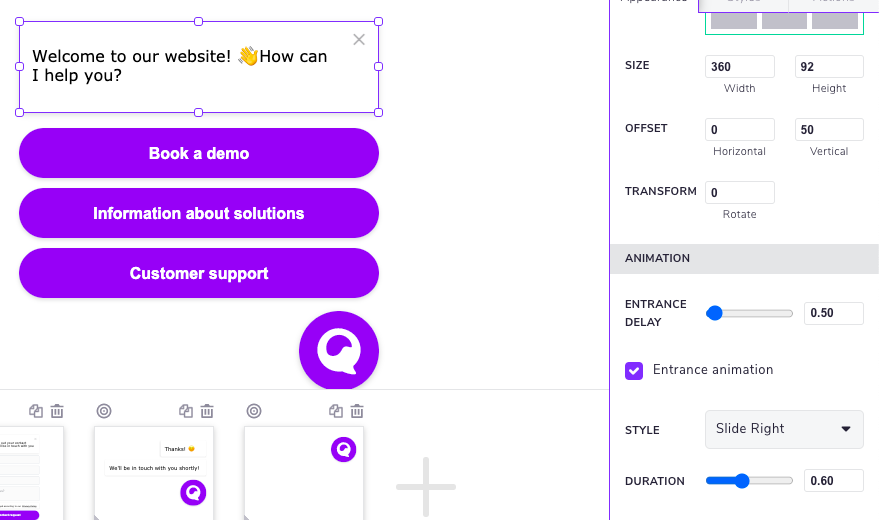 You also want to provide an exit button for the visitor for the proactive elements. This exit button can actually just change the view in the interaction to a simplified version of the first view. This way your visitor has the opportunity to return to the interaction in case they wish to use it later on. 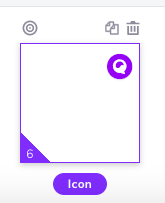 You can find several ready made templates in the giosg Interaction Builder tool, and some of them already include some animations and/or entrance delays.
We encourage you to use those templates to get started!